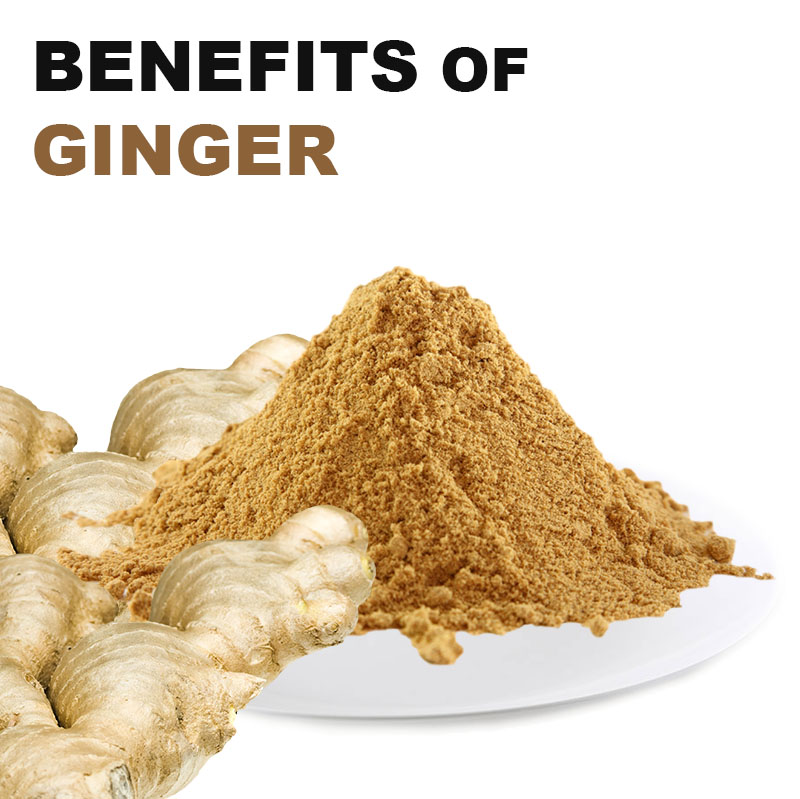 Ginger has been used in Asian, Arabic and Indian cultures as a herbal medicine since ancient times. It was originated in South-East Asia and was later on spread across Asia and other regions. It was also exported to ancient Rome from India.Ginger reached the west at least 2000 years ago and was imported in a preserved form. This plant has been used in many delicacies. The rhizomes from younger ginger are mostly used for cooking while the older plants are for medical used.

Ginger products can be bought in dried form, powdered, as oil, tinctures or extracts. However, herbalist suggest using fresh ginger.

What can ginger help with?

– Ginger is believe to have anti-inflammatory qualities that may help
to relieve swelling and pain.

– Fresh ginger is used for asthma, coughs, swelling, heart
palpitations and dyspepsia while the dried root is used to
strengthen the stomach to prevent vomiting and treat diarrhea.

– Do not take more than 4 grams of ginger in a single day as the
side effects can occur which include bloating, gas, heartburn and
nausea.

– Children under 2 should not consume ginger

– Avoid ginger if you have bleeding disorder or if you are taking
blood thinners including aspirin.

Recent from the blog